This picture was taken by Robert Hale in Cazan, in the Bouches du Rhône department.
You have the choice of 4 different sizes each one available in numbered copies with an individual certificate of authenticity.
Classic 24×36, Medium 40×60, Large 60×90 and Giant 80×120. 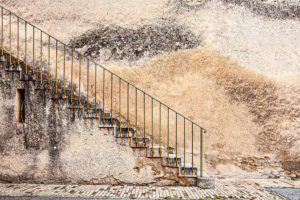 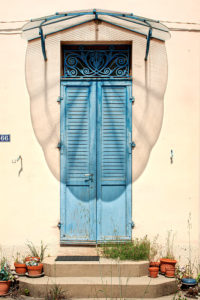 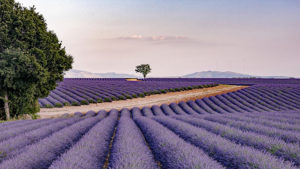